Tall Heights consists of Tim Harrington and Paul Wright, who met in their hometown of Sturbridge, MA. The duo got their start busking in Boston, keeping their songs to the essential elements to make them easier to perform on the street. Shortly thereafter, Ryan Montbleau took the band under his wing after watching them perform at the Lizard Lounge Open Mic Challenge in Cambridge, MA. Ryan and Tall Heights began performing together, eventually releasing an EP All or Nothing / Fast Car in 2014. Tall Heights established itself as a Boston indie-folk staple alongside The Ballroom Thieves and Darlingside.(Source; Wikipedia, read more HERE) 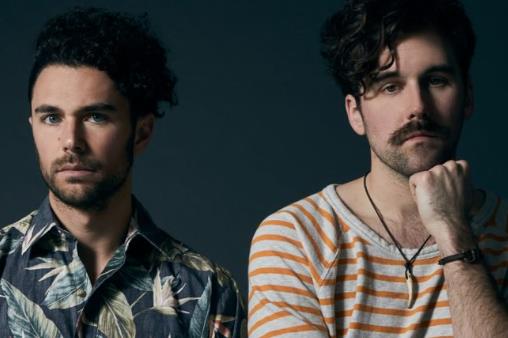 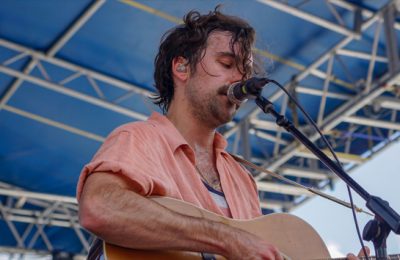