HalfNoise (often stylized as HALFNOISE) is the musical project of Zac Farro, drummer of the American rock band Paramore. Based in Nashville, Tennessee, Farro formed the project alongside Jason Clark following Farro’s departure from Paramore in 2010. The project now consists of Farro alone. He released the debut self-titled EP of the project, HalfNoise, in 2012. Since then, he released three studio albums, Volcano Crowe (2014), Sudden Feeling (2016) and Natural Disguise (2019) and two EPs The Velvet Face in 2017 and Flowerss in 2018.

HalfNoise was created two days after Zac Farro‘s departure from Paramore, under the original name “Tunnel”.[4] Zac took part in this new project, along with Jason Clark, releasing a song called “Hide Your Eyes” [5][6][7]

Farro and Clark had earlier been together in a band with Taylor York and Farro’s brother Josh Farro prior to Paramore. The duo then renamed themselves “HalfNoise” due to other bands being named “Tunnel”. In March 2011, it was announced that Farro would be joining his brother’s band Novel American, but would still continue take part in HalfNoise.[8][9][10]

After Farro left Paramore, he started working on HalfNoise’s debut EP self-titled HalfNoise. The production was finished on 2011, Farro stated that he recorded almost all the instruments with his friend Daniel James, “I played all the drums, I did all the sampling. Me and a producer called Daniel James did the guitars together, but it was mainly just me performing.”[11] On June 14, 2012, HalfNoise released their first official single “Free the House” along with a music video. The song served as the lead single of the EP, which was released on October 1, 2012 in the UK through Xtra Mile Recordings and on October 2 through their official website. The EP composed of previous demos from 2010 and new material.[12] Later in 2012, the EP was made available for free digital download through NoiseTrade.[13] 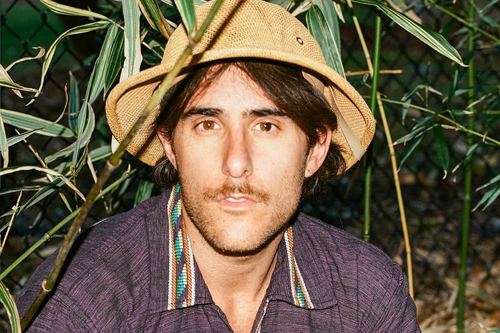 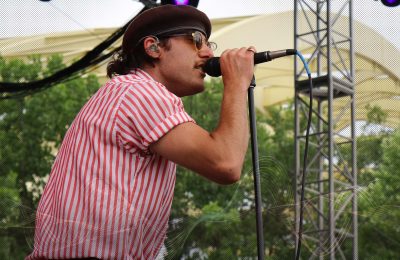 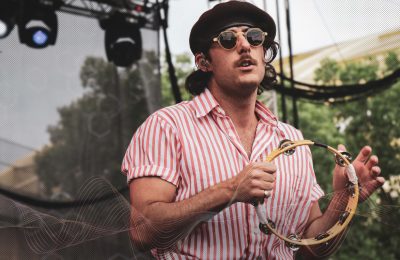