Dashboard Confessional is an American rock band from Boca Raton, Florida, led by singer-songwriter Chris Carrabba.[1] The name of the band is derived from the song “The Sharp Hint of New Tears” off their debut album, The Swiss Army Romance.

Singer/songwriter Christopher Carrabba became the poster boy for a generation of emo fans in the early 2000s, having left behind his former band (the post-hardcore Christian outfit Further Seems Forever) to concentrate on vulnerable, introspective solo musings. Armed with an acoustic guitar and soul-baring song lyrics, he christened his new project Dashboard Confessional — named after a lyric in “The Sharp Hint of New Tears” — and began releasing material in 2000. By 2001’s The Places You Have Come to Fear the Most, Dashboard Confessional had evolved into a full-fledged band, but Carrabba nevertheless remained the focal point of both the group and the rejuvenated emo genre. The band hit its mainstream peak with mid-decade releases A Mark, a Mission, a Brand, a Scar (2003) and Dusk and Summer (2006), releasing two more studio albums before retreating from the spotlight for almost a decade. Their only 2010s effort, Crooked Shadows, was issued in 2018. By the time they released a greatest-hits retrospective in 2020, they had become respected scene veterans with decades of earnest, timeless tracks.

Dashboard Confessional took root in Boca Raton, Florida, Carrabba‘s home since the age of 16. The singer had previously fronted the Vacant Andys and the Agency before joining the ranks of Further Seems Forever, but the desire to pursue something simpler led him to create Dashboard Confessional as a side project. Carrabba molded simple acoustics with passionate, personal wordplay on his 2000 debut, Swiss Army Romance, and a devout audience began to gather around the naked honesty of his lyrics. Further Seems Forever entered the studio that September to record their inaugural full-length, but Carrabba‘s plans to mount a solo career had already taken precedence over his current band. Nevertheless, he and his bandmates finished the album before amicably parting ways, with Further Seems Forever later recruiting former Affinity frontman Jason Gleason to replace their departed vocalist. 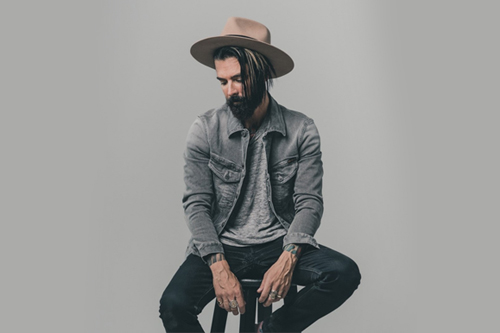 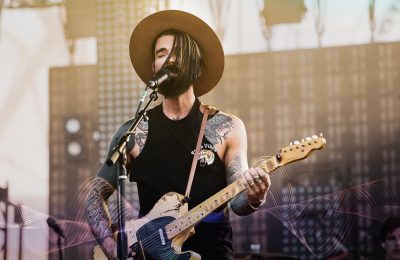 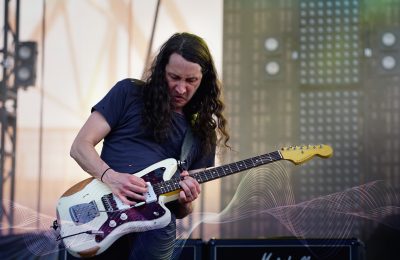 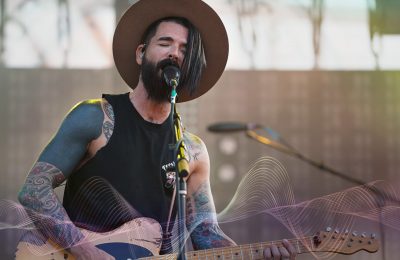