Witt Lowry may have graduated with a degree in graphic design, but it wasn’t until he decided to rap for a career that he found his true passion. Mark Laurence Richard, Jr. chose his stage name as a combination of the word “witty” and a spin on his middle name. Naturally, his rhymes convey a quick wit and clever phrases (as he wanted his moniker to suggest). His speedy, manic delivery mirrored the crassest and most puerile Eminem (in his early days), while at the heart of his music, the focus on a hopeful message and his indie D.I.Y. spirit reflected that of Macklemore. With gritty, urgent, and powerfully confessional rhymes, Lowry breathlessly spat cutting lines aimed at spreading hope to his fans, therapy for himself, and some sophomoric boasting for good measure. His first mixtape — Headphone Hero — was followed by Kindest Regards in 2013, both of which were released for free on social media. His official debut LP, Dreaming with Our Eyes Open, was released in 2015 and focused on songs about life and the dreams that can be achieved. After promotional touring, Lowry returned to the studio to record his follow-up, I Could Not Plan This, which arrived in 2017. The album featured Dia Frampton on “Lately” and debuted on the Billboard 200 upon release. The following year, Lowry issued singles “Piece of Mind 4” and “Into Your Arms.” He continued into 2019 with “Hurt” featuring Deion Reverie, which landed on his follow-up, Nevers Road. Less trap-based than its predecessor, the set also featured another collaboration with Frampton, as well as cuts with Dan Haynes and Whatever We Are. Upon release, Nevers Road debuted within the Top 100 on the Billboard 200. 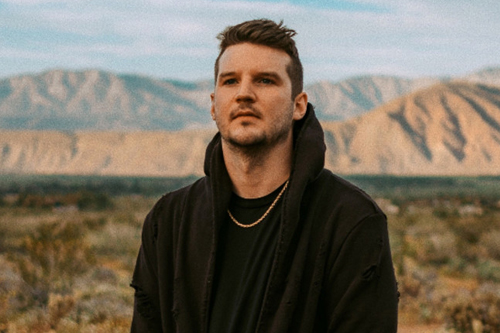 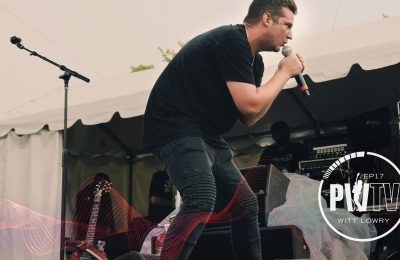