Every band has an origin story. For Andre Walker and Eric Rollin — the creators of Mistar Anderson — it all started with a song shared after a concert more than six years ago. Rollin and Walker had played in two different acts that night.

Mistar Anderson has evolved into a larger, jazz and hip-hop influenced ensemble. While the number of musicians sometimes changes, Rollin on vocals and Walker on drums are permanent fixtures. The current lineup features Ryan Sullivan on guitar, Elaine Mylius on trombone and Ohio State student Jon Weisbrot, a third-year in music education, on the saxophone.

Walker and Rollin both believe that, while they consider themselves a hip-hop group, they make sure their lyrics focus on positivity and love, instead of stereotypical rap themes.(Source The Lantern, Read More Here) 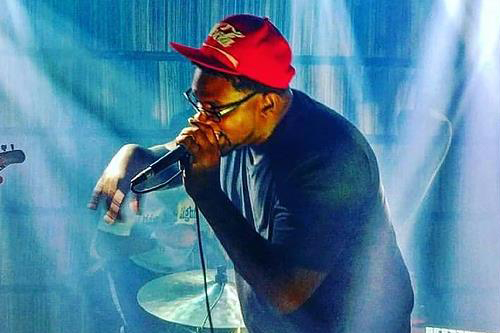 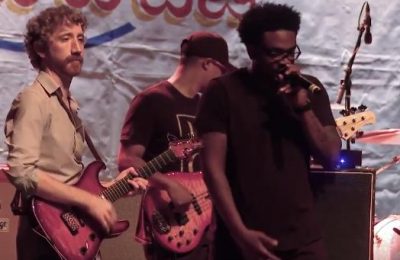