Upstate New York indie band Joywave charges their electro-dance grooves with a post-punk rock edge. Emerging in the early 2010s, they had their first breakthrough with their appearance on Big Data‘s single “Dangerous,” which became a chart-topping hit the same year as the group’s 2015 debut How Do You Feel Now? arrived. Their darker, more streamlined sophomore effort Content was issued two years later, becoming their second Top 10 on the Billboard Heatseekers chart. In 2020, they kicked off the decade with album number three, the Voyager Golden Record-sampling Possession.

Formed in Rochester in 2010 by vocalist Daniel Armbruster, guitarist Joseph Morinelli, bassist Sean Donnelly, keyboardist Travis Johansen (later replaced by Benjamin Bailey), and drummer Paul Brenner, Joywave first offered up a sample of their ’80s-inspired electro tunes in early 2011 with the single “Golden State.” They earned a fair amount of attention through a series of online mixtapes that meshed original tunes with other artists’ material, all remixed to include Joywave‘s signature playing and vocals. In addition to these mixtapes and early single releases, the band released the Koda Vista EP in 2012 and the How Do You Feel? EP in 2014.

Apart from their own releases, Joywave made frequent guest appearances on their friends’ singles, showing up in the role of both remixers and guest performers on standout recordings by Big Data and Betty Who. The Big Data collaboration, titled “Dangerous,” reached the top of U.S. alternative charts in 2014, was licensed for multiple screen appearances, including the feature film Veronica Mars, and led to Armbruster performing live vocals for the song on U.S. TV’s Late Night with Seth Myers. 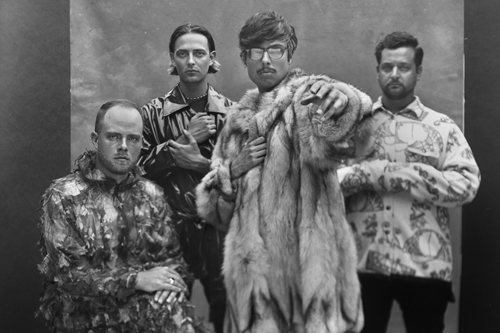 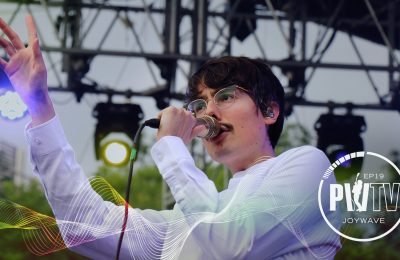