Joshua P. James is a singer-songwriter and hails from Columbus, Ohio.

His band, Yellow Paper Planes, reformed after the dissolution of Joshua P. James and the Paper Planes. He and drummer Brandon Woods picked up bassist Peter Mendenhall and keys/guitar player Jeremy Ebert and began the process of building up and tearing down, changing direction and inching closer to the sound that is now Yellow Paper Planes.

The band mixes dynamic, sometimes dramatic, arrangements with simplicity and straightforward hooks. The ever-elusive genre classification has yielded such descriptors as “dark, minimalist, indie-psych-rock” and “dramatic folk-pop” and “rock n roll infused Americana but not Americana in that way”, whatever that means. (See More) 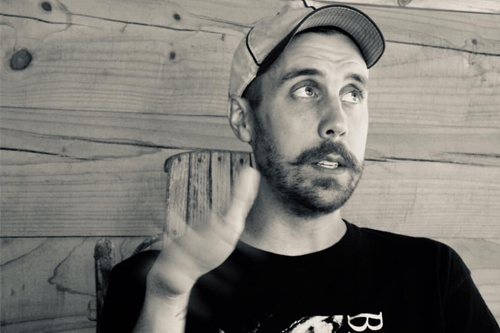 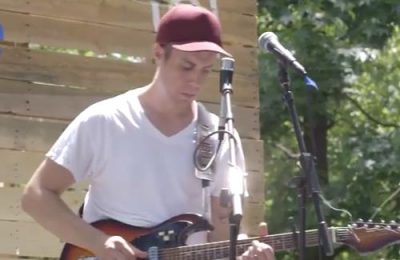 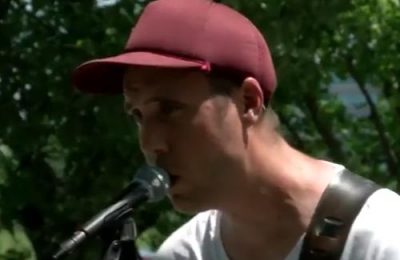