Husband-and-wife duo Flora Cash craft atmospheric indie folk born from a cross-Atlantic courtship. In 2012, the pair met on an online social sound platform and struck up a musical connection, leading Shpresa Lleshaj to travel from Stockholm to Minneapolis to meet Cole Randall in person. They returned to Sweden together and immediately began work as Flora Cash. Their debut EP, Mighty Fine, was released just months later. The next year, they released another set of harmonious tracks on Made It for You.

Flying back to Minneapolis, they got married and honeymooned in Los Angeles before making their way back to Europe in 2014. Their third EP, I Will Be There, was issued that year. After signing with Icons Creating Evil Art, they released their debut LP, Can Summer Love Last Forever, in 2016. The mini-LP was nominated for two GAFFA awards as Swedish Group of the Year and Swedish Breakthrough. They also performed on-stage with artists like Miss Li and Raleigh Ritchie.

Containing ten tracks of raw relationship insight set against their ethereal production, sophomore set Nothing Lasts Forever (And It’s Fine) arrived in the spring of 2017. The album spawned the hit “You’re Somebody Else,” which peaked in the Top Ten on Billboard’s Alternative Songs and Adult Alternative Songs airplay charts. On the heels of the group’s success, they signed to BEE and El/RCA Records. Following an extensive tour, they returned in 2019 with the Press EP, which featured the single “They Own This Town.” A stand-alone single, “Missing Home,” appeared later that year. 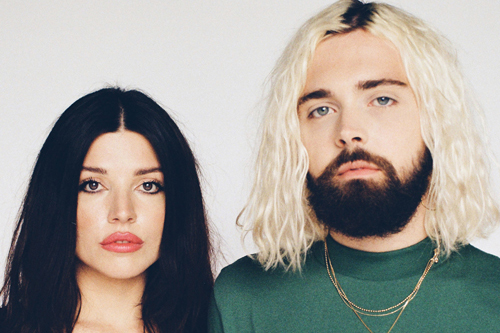 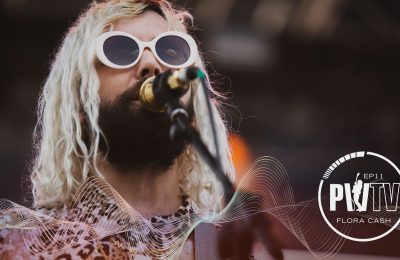