Company of Thieves is an American indie rock group from Chicago, Illinois, United States. The band was founded by Genevieve Schatz (vocals) and Marc Walloch (guitar). Their first album, Ordinary Riches, was released independently on May 29, 2007. After signing with Wind-up Records  the album was digitally re-released on January 6, 2009. A CD release was made available on February 24, 2009. Their second album, Running from a Gamble, was released on May 17, 2011. The band announced they had no plans to record any new music as of January 9, 2014, but announced a reunion on May 22, 2017. (Source Wikipedia, Read More HERE) 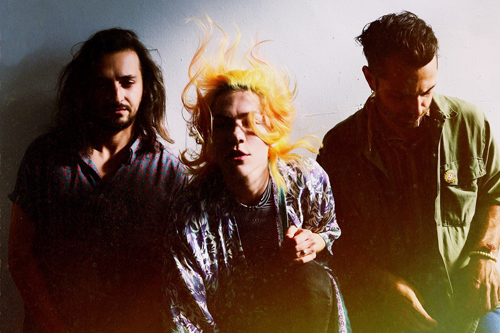 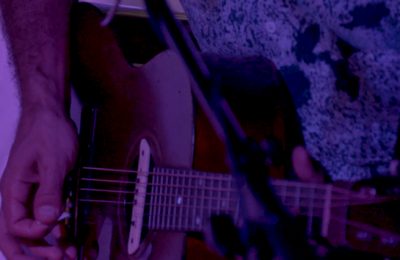 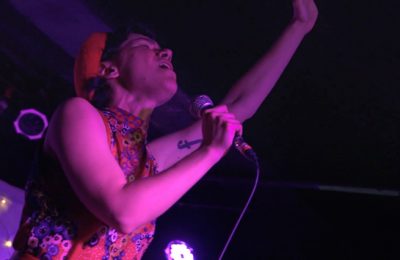 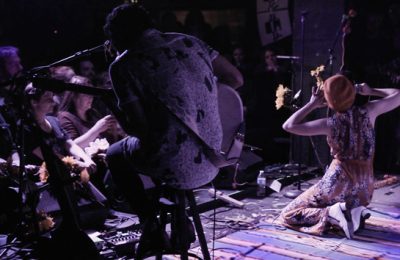 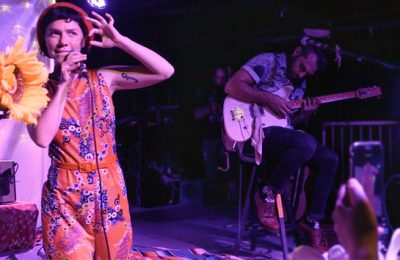