Clutch is an American rock band from Frederick, Maryland, originating in Germantown, Maryland. They met while in high school in Germantown and consider themselves a Frederick-based band where they write/rehearse for every album/tour.[4][5] The band formed in 1991. Since its formation the band line-up has included Neil Fallon (vocals, rhythm guitar, keyboards), Tim Sult (lead guitar, backing vocals), Dan Maines (bass, backing vocals) and Jean-Paul Gaster (drums and percussion). To date, Clutch has released eleven studio albums, and several rarities and live albums. As of 2008 the band have been signed to their own record label, Weathermaker. (source: Wikipedia) (Read More) 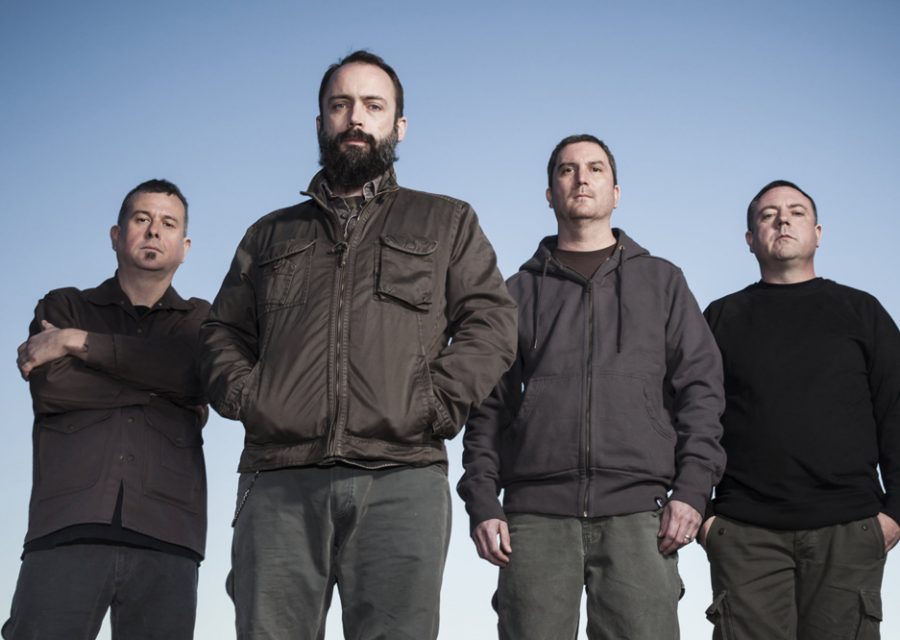 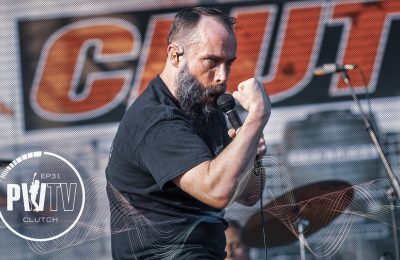 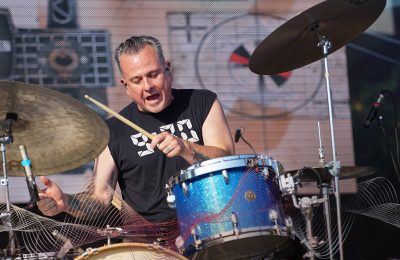 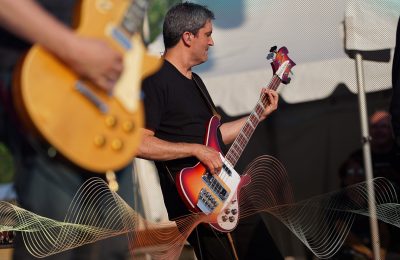