After the success of his debut self-titled EP, Coin Rigsby, A.K.A. Vesperteen, took the world by storm with a non-stop schedule of touring across the map. His travels connected him with his passionate fanbase, often referred to as “The Vesperteam”, who will line up down the block to watch the alt-pop Artist perform his electrifying stage-show. Rigsby, who performs standing up at a glowing drum-kit while singing, has been performing as Vesperteen since 2015 when he launched the solo project following his term as the full-time drummer in House Of Heroes. (Source Facebook, Read More HERE) 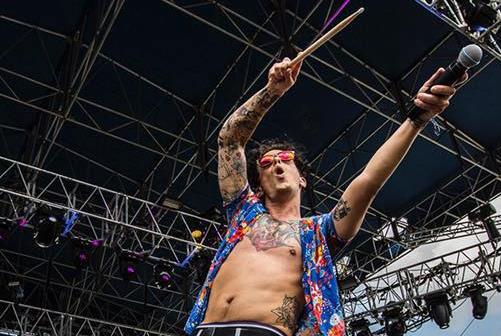 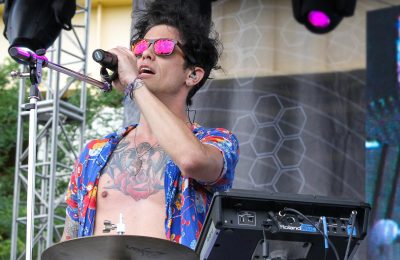