The Orphan The Poet

We all have a few bands that we may be thinking of right now. Those bands could be from your childhood, your adolescent years, or they were discovered within the past week. I’ll tell you this though: be on the look out to add another band to your list. The Orphan The Poet (Dayton, OH) is a band that has all the elements of becoming one of your favorite bands. From their catchy lyrics, to their exciting live shows, to their social media profiles (check out their Twitter), The Orphan The Poet are the complete package when it comes to a band.

The Orphan The Poet is comprised of David Eselgroth (Vocals/Guitar), Dakota Johnson (Guitar), Jake Floyd (Bass), and Sam Gordon (Drums). The band’s roots can be traced back to childhood friendships. Dakota and Sam had been friends since they were kids, while founding members David and Jake had known each other for years. Jake actually had recognized David at Warped Tour when they were younger from the local music scene. After screaming the lyrics to “In Too Deep” during Sum 41’s set, Jake found himself at David’s parent’s house two months later, writing music with him. The rest is history.

Flash-forward to the present, The Orphan The Poet has released three EP’s (In Brevity, Translating, Terrible Things), and three singles (Thieves Beneath the Bed, Starlight, Better Than This). The Orphan The Poet has toured the country with bands such as Conditions, Dance Gavin Dance, Artifex Pereo, I the Mighty, Mike Mains and the Branches, as well as playing various festivals.

The band’s most recent EP, titled Terrible Things, was released June 3, 2016. The EP is a great example of the band’s growth through their time together. Throughout Terrible Things, long time fans will find similarities to old songs, while new fans will fall in love with catchy hooks and sing along choruses. Be sure to check out the EP, as well as the rest of The Orphan The Poet’s releases. 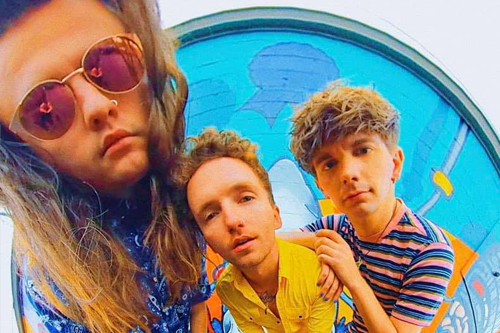 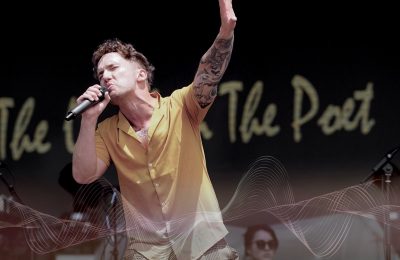 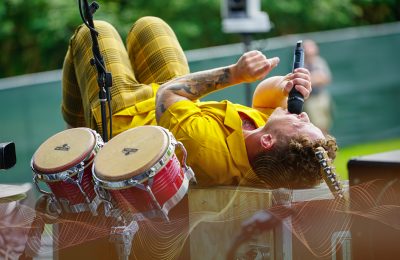 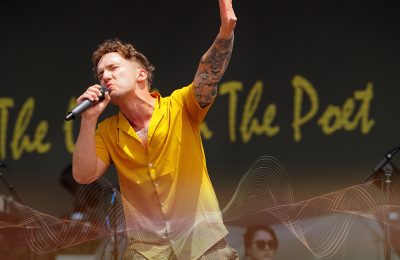