Guitarist/vocalist/lyricist Tarek Jafar and percussionist/backing vocalist Justin Tessier, have known each other since meeting as kids just across the Detroit River in their Canadian hometown of Windsor, Ontario. But it wasn’t until attending university together, that they decided to combine their talents into a musical project.

The Blue Stones have an incredibly diverse palette of influences — and although they’re a duo, it’s unfair to limit the comparisons just to The Black Keys and The White Stripes. The weight of Led Zeppelin, the grit of Hendrix and groove from hip-hop artists like J. Cole and Kanye are all there. But in an effort that’s unlike any other in contemporary rock, the result is something entirely unique to today’s musical landscape. 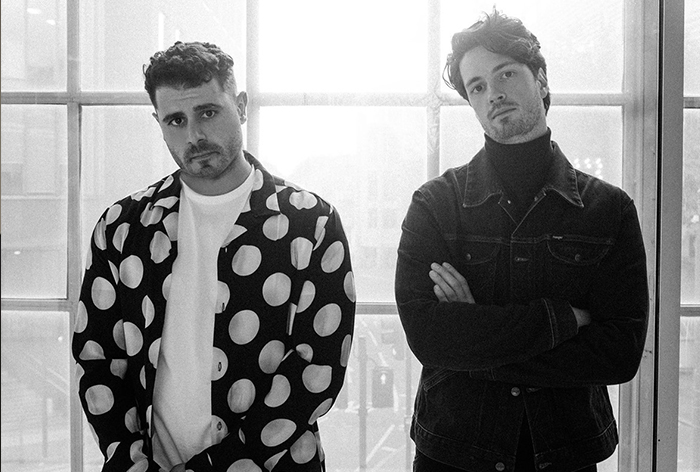 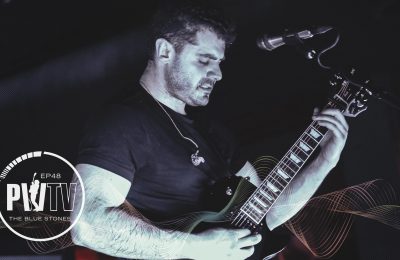 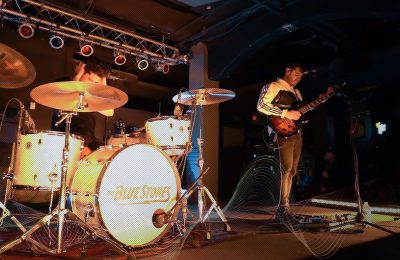 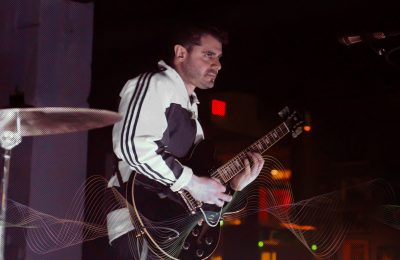