Their first single as the Aces, “Stuck”, was released in 2016, eventually reaching #38 on the Billboard Alternative Songs chart in late 2017.[3][4] The band’s second single, “Physical”, was released in 2017 in advance of their debut EP I Don’t Like Being Honest.[5][6] The band is signed to Red Bull Records.

Their debut album When My Heart Felt Volcanic was released on April 6, 2018.[7] The Aces worked with six producers on the records, but Dan Gibson and Simon Oscroft were particularly influential, being involved in half of the material.[8]

The Aces joined 5 Seconds of Summer for their Meet You There Tour, in support of their latest album release, Youngblood (2018). Following this tour, they embarked on their own North American headlining tour in support of When My Heart Felt Volcanic, the Waiting For You Tour. 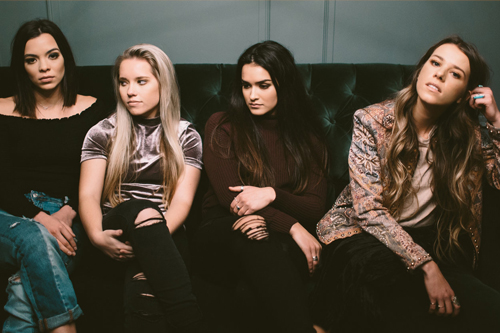 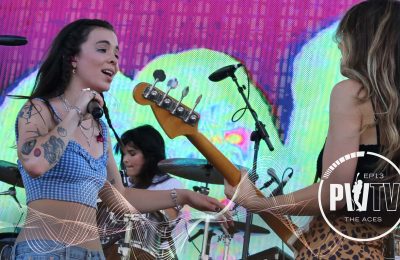