The Reverend Horton Heat is the stage name of American musician Jim Heath (born 1959) as well as the name of his Dallas, Texas-based psychobilly trio. Heath is a singer, songwriter and guitarist. One reviewer called Heath the “godfather of modern rockabilly and psychobilly.”[4]

The group formed in 1985, playing its first gigs in Dallas’s Deep Ellum neighborhood. Its current members are Jim “Reverend Horton” Heath on guitar and lead vocals and Jimbo Wallace on the upright bass. The band signed to Victory Records on November 27, 2012, and released its 11th studio album, REV, on January 21, 2014. 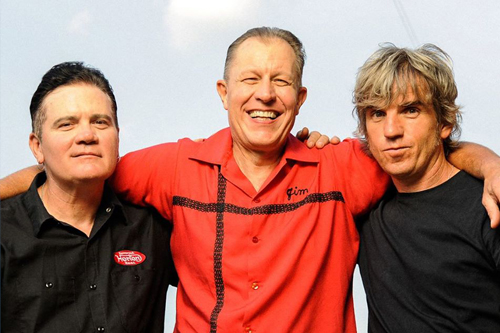 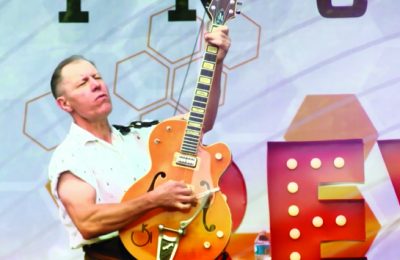