Mayday Parade was formed in the winter of 2005 following the merger of two local Tallahassee bands, Kid Named Chicago and Defining Moment.[3][4] Kid Named Chicago featured vocalist/guitarist Jason Lancaster, guitarist Alex Garcia and drummer Jake Bundrick, while Defining Moment featured vocalist Derek Sanders, guitarist Brooks Betts, and bassist Jeremy Lenzo.[4] Both bands previously practiced in the same building, before it occurred to Lenzo that it “made more sense if we put them together instead of playing separately.”[5]

Still arguing over a name, the band went into the studio to record their first EP Tales Told by Dead Friends, on November 7, 2006, with producer Lee Dyess.[6][7][8] They decided on the band name Mayday Parade during the week they spent recording in the studio. The band went on their first U.S. tour with Brandtson and Mêlée, then on another tour with Plain White T’s shortly after the release of the EP.[4]

In January 2007, the band started to record their debut studio album, A Lesson in Romantics. In April, shortly after the album was completed, lead singer Jason Lancaster left the band citing a lack of writing credit on the band’s releases.[9] The album was released on July 11, 2007. “When I Get Home, You’re So Dead” was one of the first songs the band wrote.[10] Mayday Parade supported their album on the 2007 Vans Warped Tour. The band made their first UK appearance in April 2008 performing at the Give it a Namefestival in Sheffield and London. The band played the 2008 Vans Warped Tour and toured with All Time Low, The Maine, and Every Avenue in Fall 2008 on the Compromising of Integrity, Morality, and Principles in Exchange for Money tour.[11] 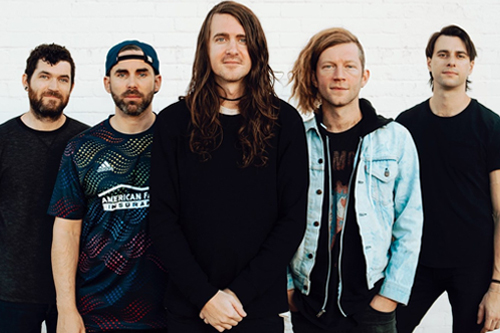 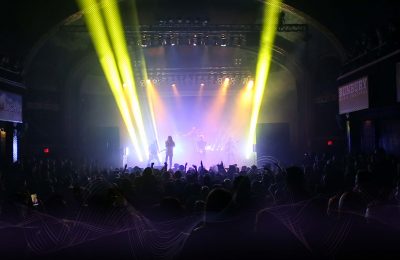 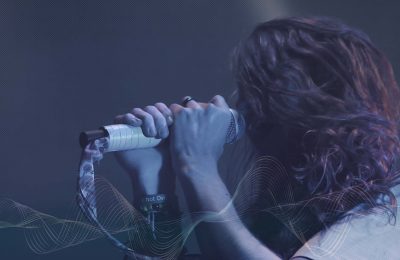 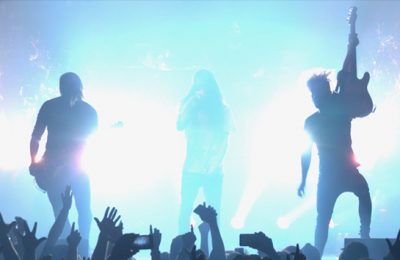 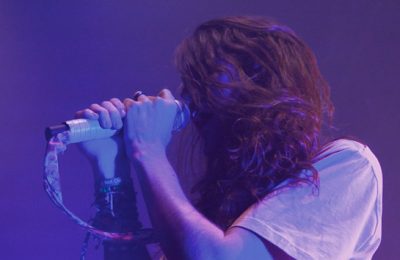 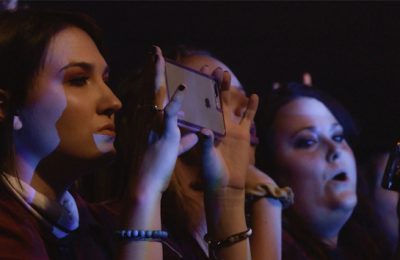