Matt and Kim (sometimes stylized MATT and KIM) are an American indie electronic duo from Brooklyn, New York. The group formed in 2004 and consists of Matt Johnson (vocals/keyboards) and Kim Schifino (drums) The duo is known for its upbeat dance music and energetic live shows which often incorporate samples from other artists. Although they started their career playing shows in lofts and other close-quarters venues, they have since performed at numerous festivals, including Bonnaroo, Coachella, and the Firefly Music Festival.(Source Wikipedia, Read More Here) 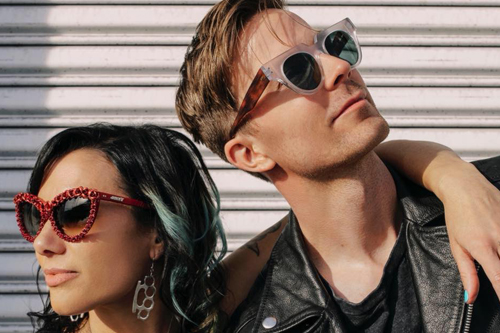 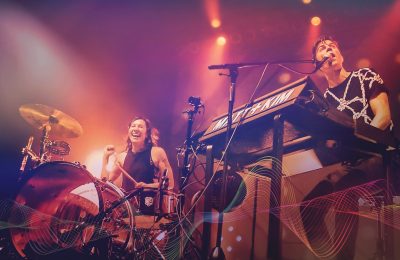 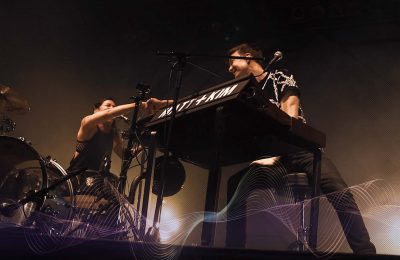