Lovelytheband (stylized as lovelytheband) is an American indie pop band that formed in 2016 in Los Angeles. The band consists of vocalist Mitchy Collins, guitarist Jordan Greenwald, and drummer Sam Price. The band is most known for their single “Broken” which charted on several US Billboard charts. 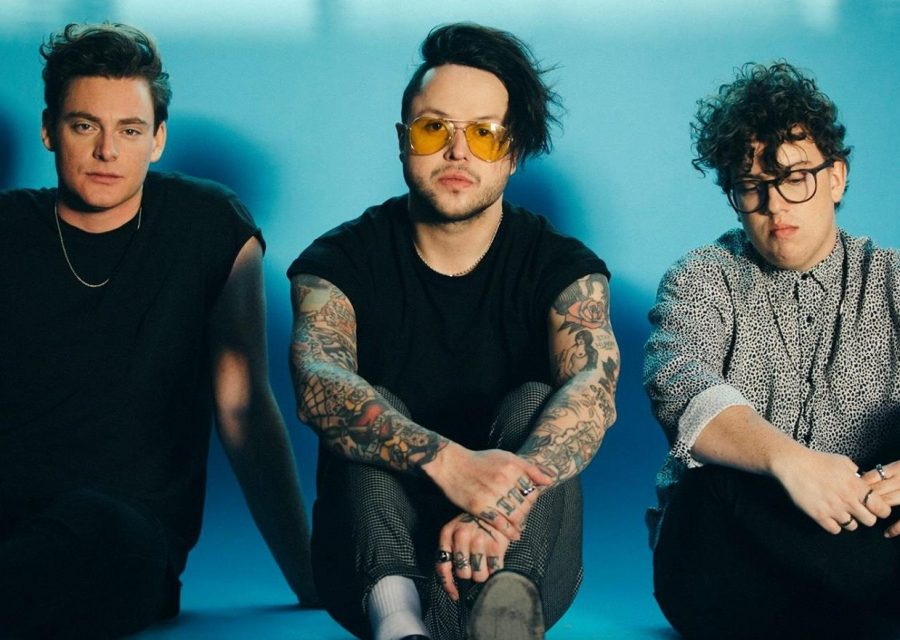 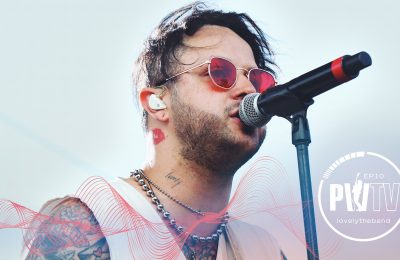