label me lecter is an alternative hip hop band from Columbus, Ohio. created in 2013, rapper/producer, Brian Penn decided to start a band after ending his career as a solo hip hop artist. he approached his good friend and drummer/producer, Michael Rist and the duo was set. the bands name is a clever play on words that means “call me crazy.” their style, sound and show presentation leaves the audience waiting for the unexpected. upbeat production, precise wordplay that delivers true to life content, live drums, piano notes, mid song break downs and fun choruses is the LML sound. after two years of writing and recording, they released their debut EP, “sirens x silence” in March of 2016 to phenomenal reviews.

over the last two years, LML’s fanbase has consistently grown in the ohio market; mostly Columbus. their most recent headline show in April (2018) @ A&R Bar, one of Columbus’ premiere venues for live music, reached a capacity close to 350. they opened for K.Flay in October (2017) to a sellout crowd and rave reviews. their honesty and self awareness both on and off stage seems to resonate with their listeners creating a natural grass roots style following. April 28th 2018, they released their sophomore ep, “dreams.” 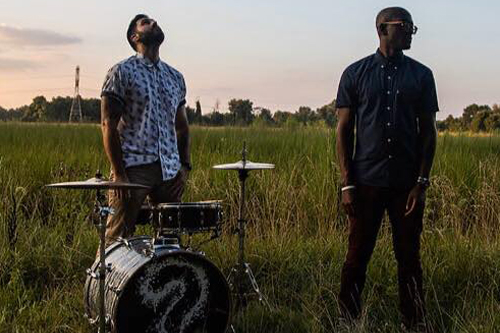 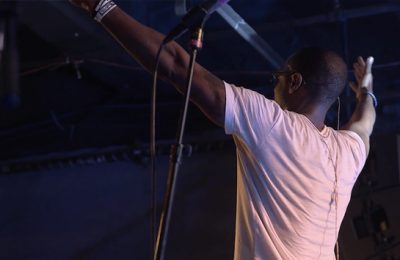 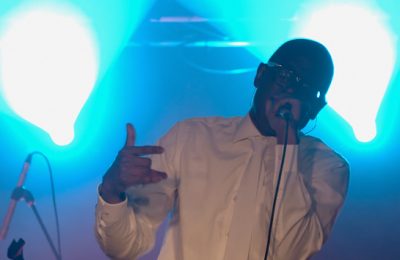 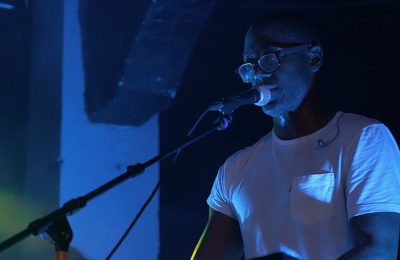 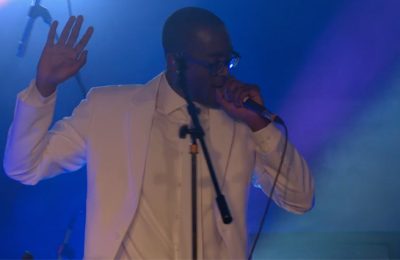 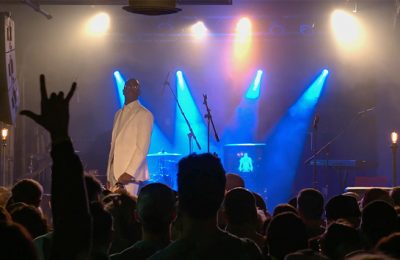