Growing up in suburban New Jersey, 23-year-old singer, songwriter and producer Jeremy Zucker has always been surrounded by music. In 2015, he released his first EP as a freshman at Colorado College pursuing a degree in Molecular Biology, and by 2017 he had signed a major label record deal with Republic Records. Since then, he has released 4 EP’s with breakthrough singles such as “talk is overrated” featuring blackbear, “all the kids are depressed,” and his biggest song to date, the Gold-Certified hit “comethru”. Overall, Zucker has already crossed over a staggering 1 billion total streams on his catalogue as he gears up for his debut album, coming early 2020. 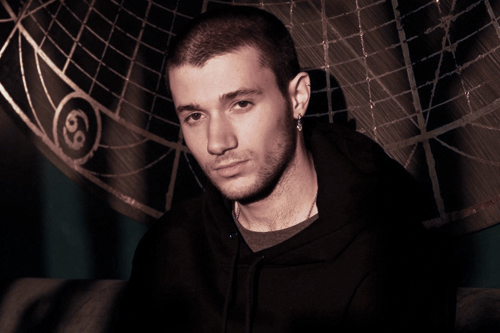 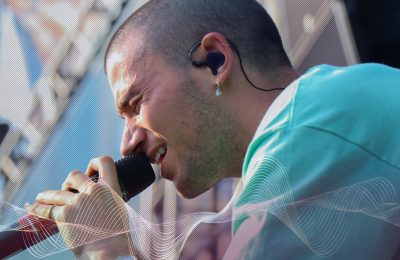 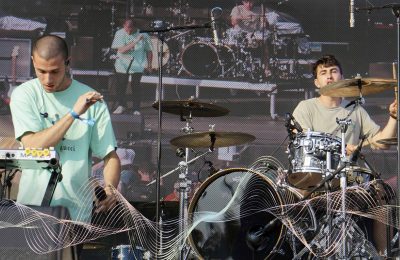