That seemingly pristine way in which certain individuals are able to connect with one another so seamlessly lies at the heart of Friday Pilots Club’s success. As the chief masterminds of fiery new alternative act, singer Caleb Hiltunen and multi-instrumentalist Drew Polovick are a perfect match. It’s the way their talents complement one another — Hiltunen as the unorthodox naturalist; Polovick the classically trained stickler for sonic details — that’s since coalesced into something truly special. In only a matter of years, Friday Pilots Club has emerged from Chicago as one of the hottest new alt-rock acts — a duo creating the sort of no-nonsense multi-dimensional, exploratory alternative music that’s both immediately recognizable and undoubtedly fresh-sounding. “Everything is right on the mark,” Caleb says of their sweet pop-infused sound, influenced as much by early-aughts indie bands as the classic rock touchstones of their youth. It’s all on display with their forthcoming debut EP, six tracks of lustrous alt-rock explosiveness with a gut-punch of character which will be released via Big Machine/John Varvatos Records, including the call-and-response “Looked Better In Gold,” the pummeling “Breaking My Bones,” the infectious pop bounce of “Change For You” and the meditative “Glad To Be Here.” Taken on the whole, the EP showcases the duo’s flair for the dramatic, and, more importantly, a musical chemistry equal-parts crisp and cunning that ties together with Hiltunen’s undeniably soulful vocals – an uncommon and much sought-after mix of sultry, scathing and sweet. 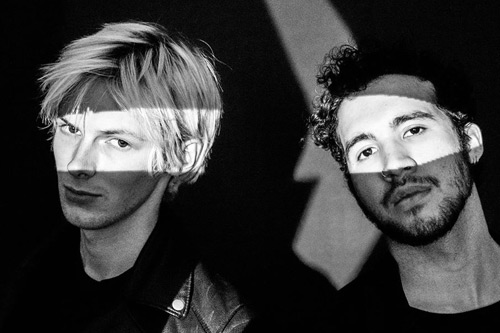 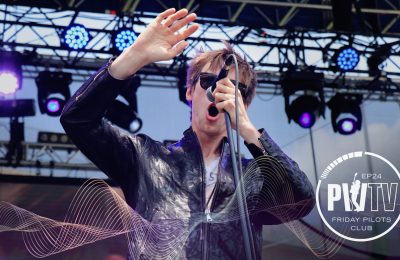